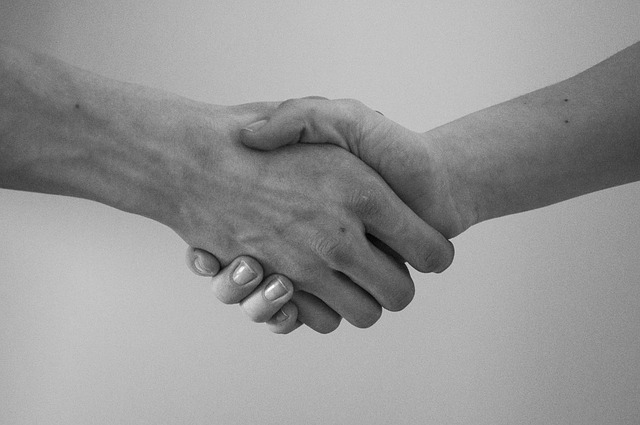 My name is Glorken, and I’m The Urban Spaceman’s best and only friend! I help TUS with scientific experimentation and reports to the Homeworld.

Today I’m reporting on something that is super important to human beings: Friendship!

There are many different forms of friendship that human beings engage in. These range from colleagueism (a predominantly work-based friendship in which humans may only tolerate, or pretend to like, each other) to BFFism (Best Friends Forever). There is also bromance (a close friendship between brothers, though human beings often call a person “brother” even when there is no blood relationship) and sisterhood (a place women can go to hide out from their murderous mafia boyfriends).

Here are some examples of great friendships: 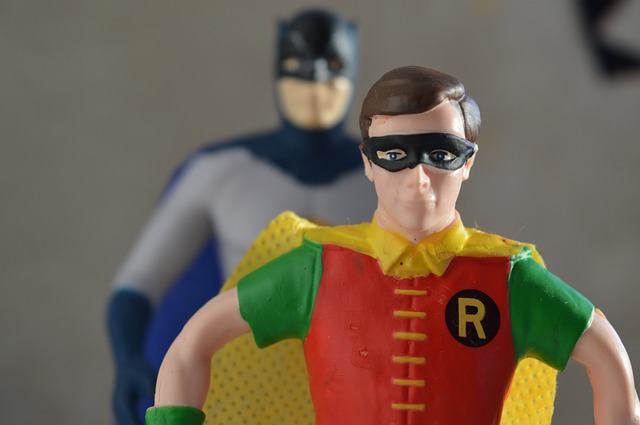 Batman and Robin – BFFs, or Bromance? 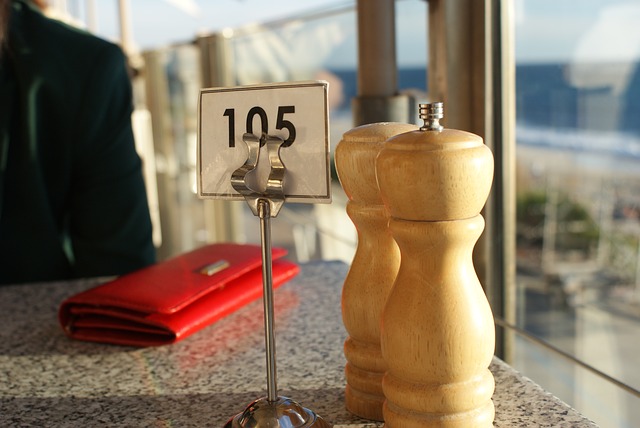 As humans are a sexually dimorphic species, there are apparent differences in the types of best friend each gender are attracted to. For example, the best friends of females are shiny chunks of rock, whilst the best friend of males are a particular species of furry mammal. 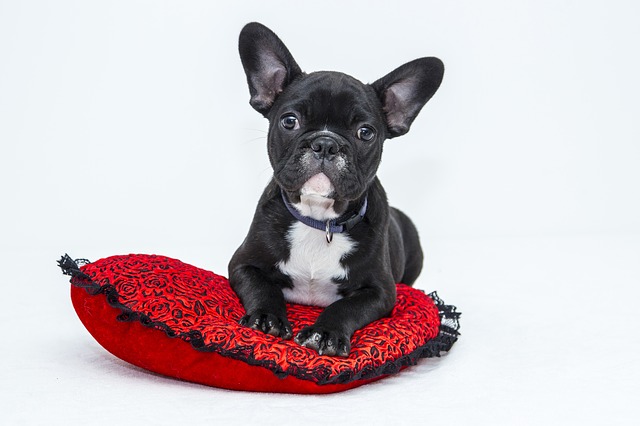 BFF of the man

It is not known why the different genders find best friends in different things. In order to determine what properties these things possess, I have recently procured this furry mammal for the purposes of scientific experimentation (and also the reason why updates have been infrequent recently: these things are very demanding of one’s time, not unlike the Denoxulan Quail.)

I have not yet managed to acquire diamonds, as The Urban Spaceman does not get paid very much for being an intergalactic scientist.

Do not be fooled by its pleading eyes and gentle demeanour; these creatures are capable of rending flesh from bone. They probably assisted The Male during his hunting excursions in times long past.

The canine in its natural environment. These creatures are just one evolutionary step down from a deadly animal known as a ‘werewolf.’ You can see the killer instinct in its posture.

This canine is ready to attack at any moment.

In order to determine why males show a preference for canines over carbon, this creature will now be placed in the Deatomizer so that a full scientific investigation can begin. I will transmit an update once I have conclusive results.

File edited by The Urban Spaceman with the following note: Don’t worry, the dog won’t go in the Deatomizer, as that would be cruel and also I would have to file a lot of paperwork for terminating a lesser life-form. We’ll just observe it in the biome we have created for it on the spaceship. 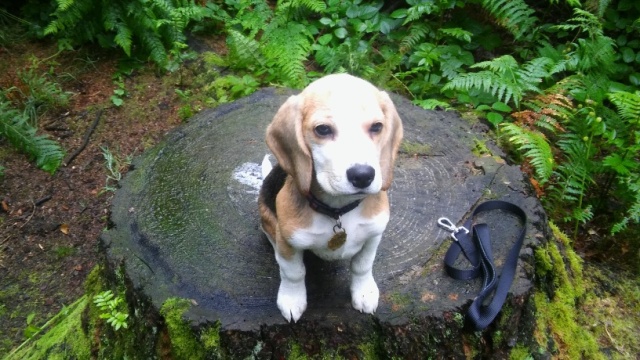 The Biome. As you can see, this canine can’t spot the difference.

Super cute beagle pictures are © The Urban Spaceman. Sister Act image is © Linda Hartley under CC 2.0. All other images are sourced from Pixabay.

Join 421 other subscribers
Follow Observations of The Urban Spaceman on WordPress.com