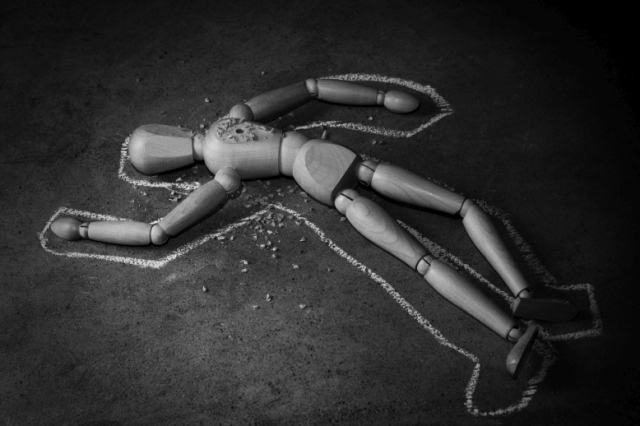 Was it because of that time I passed you in the hallway without returning your smile? Was it because I argued with you in the last big meeting? Because I couldn’t see it your way? Because I questioned you, challenged you, made you feel threatened or unappreciated?

Was it because I snubbed you at the party that one time? Because I forgot your name after I’d had a few drinks? Because I didn’t acknowledge your input in my speeches? Because I never said ‘thank you’?

Killing me was bad enough, but the way you did it… you destroyed me. Everything I had. Everything I had worked for. The success I had sacrificed for. I died a thousand times, in the run up to my death.

You made me a sadist. A womaniser. A thug and a racist. You dropped my name in the dirt and dragged it through trash.

The people who had adored me now despised me. I saw disgust etched onto their faces, and when I looked into their eyes I saw your lies reflected. Believed. Repeated. Shared as nothing more than Monday morning office gossip. From hero to villain to dead. Just like that.

You killed me on Friday night. 9.30pm. Prime Time. You killed me in front of a million witnesses. They saw my body. They saw the knife sticking out of my back. They watched the autopsy. It was then that I knew; there would be no coming back from this. There would be no reprieve. This world isn’t governed by magic, and there was never any long-lost twin brother conveniently secreted away at birth. I’ll never come back like RoboCop, my mangled remains forced into a machine body. I can’t even return as a ghost.

I’d planned to beg you to take me back. To bring me back to life in the way that only you know how. But even if you’d planned a loophole, I no longer want you to use it. You killed me, and now I’ll stay dead. There are better lives out there for me to live. But before I move on, I wanted to tell you one thing.

Message received. Lesson well learned. I’ll carry my death with me, into my next life. And I will always remember the last words you ever spoke to me. The words you whispered into my ear before you ended my life.

“Never fuck with the writer.”