My life is a series of Fridays 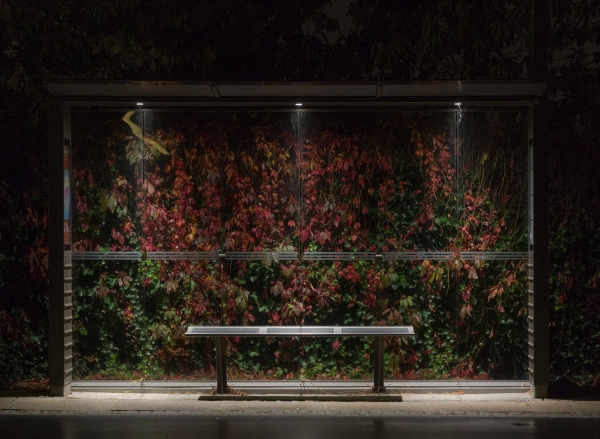 It was our weekly routine. A ceremony practised every Friday at 4.30pm. We’d stand at the bus stop, me in my Armani suit, shoulders hunched against the rain, him in his tweed trousers and flat cap, ambivalent about the weather. He’d nod his head at me, and give me a gap-toothed smile from that ancient, craggy face.

“Out for a night on the town?”

I’d nod my head every time. “Takes more than a bit of rain in London to stop me.” Then I would gesture to his bottle of red wine and budget-brand microwavable shepherd’s pie. “You’re up late again tonight?”

“Yep. Can’t let them go the whole weekend without hearing my voice. Otherwise they might forget me.”

And I would nod again. His son had emigrated to Australia years ago, and eleven in the evening for us was nine o’clock in the morning for them. The kids had half an hour of Grandpa before their morning dose of Steve Irwin or Skippy, or whatever kids watched over there.

The bus would come thirty seconds later and I’d make sure he got a seat at the front, even if it meant evicting somebody else. His stop was two before mine and he’d turn to give me a little wave before disembarking.

Last week, he wasn’t there to greet me with a smile. I checked my watch. Asked the bus driver to hold on just a minute longer. Stood waiting in the rain, one foot on the bus, one foot on the pavement, trying to delay it just another few seconds. When he didn’t come, the people I normally evicted looked relieved. I told myself that he’d got an earlier bus, or perhaps a taxi. Maybe he had a cold and was staying home instead. Perhaps he’d gone shopping on Thursday, instead of Friday.

This week, he wasn’t there either. I waited until the bus pulled up, then shook my head at the driver. The bus pulled away, and I watched it go. My routine had been broken. It didn’t feel like a Friday anymore.

Tonight, I’m not going out on the town. I’ve just been to the Co-Op, to buy myself a microwavable shepherd’s pie and a bottle of red wine. Tonight I’m going to stay in, to see if I can find my Friday again.

2 Comments on “My life is a series of Fridays”