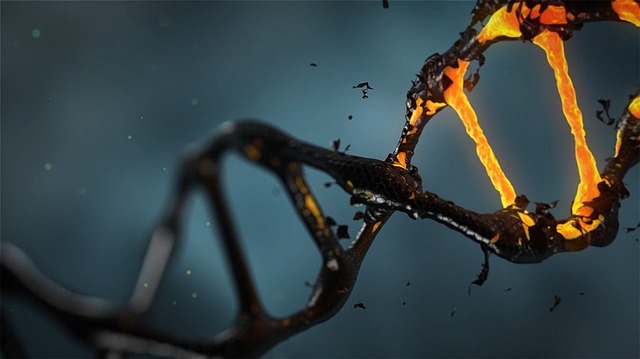 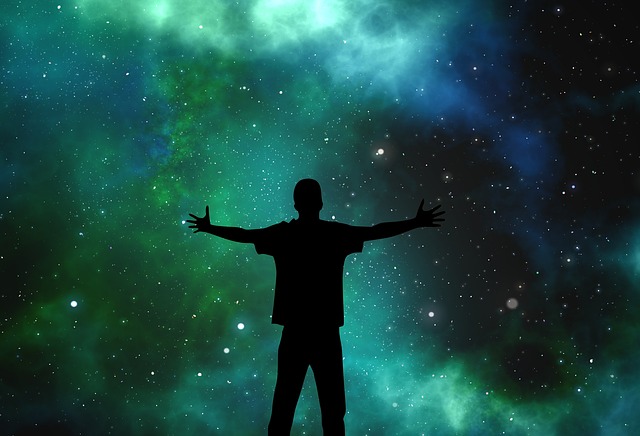 It took forever to create the universe. 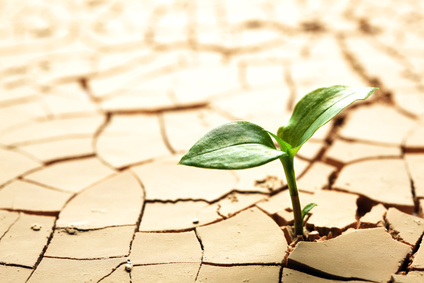 The fire raged hotter; its flames, they grew Consuming plant life old and new The birds all flew, and beasts—they ran a deadly race since time began No water tamed the searing flames Reduced were forests, to bare plains Such mighty giants brought to their knees Above the slumbering redwood seeds. .   My take on today’s daily WordPress blog prompt: Devastation Picture is © Olearys under CC by 2.0

When I Defied Physics

There was a time when I was the centre of the universe. Even though I lived on the Earth, it revolved around me, much like it now revolves around the sun. And the sun, too, orbited the celestial body known as I, as did the rest of the solar system, the galaxy which contained it, and the cluster of galaxies of which the Milky Way was only one insignificant speck. I owned… Read More

Join 421 other subscribers
Follow Observations of The Urban Spaceman on WordPress.com

© OoTUS — All Right Reserved. Reblogging, Tweeting and other Sharing is allowed, so long as attribution to the original author is maintained. Content from this blog may not be reproduced except where express permission has been obtained in writing from the author.